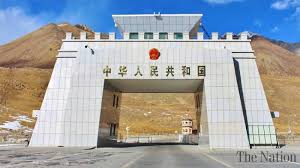 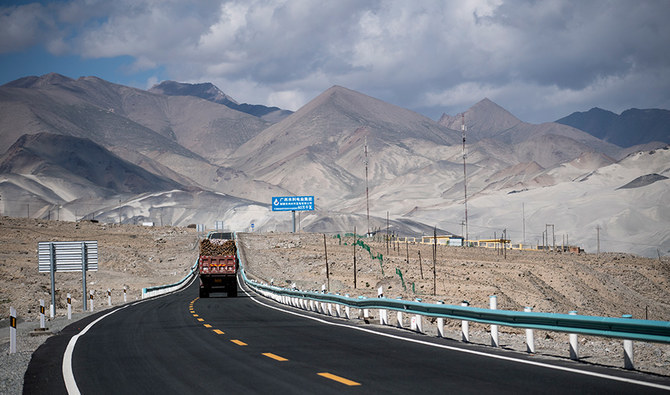 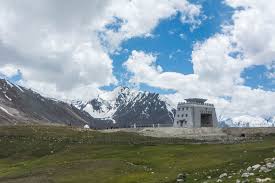 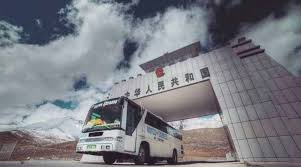 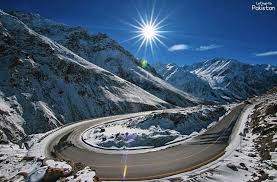 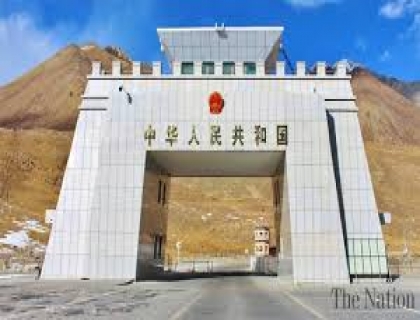 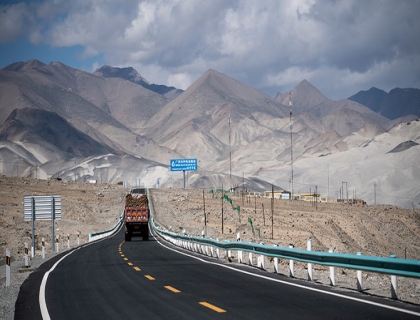 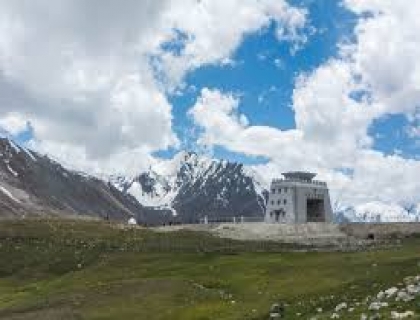 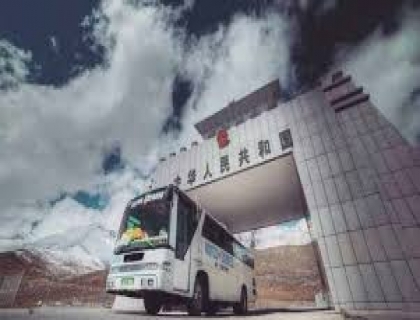 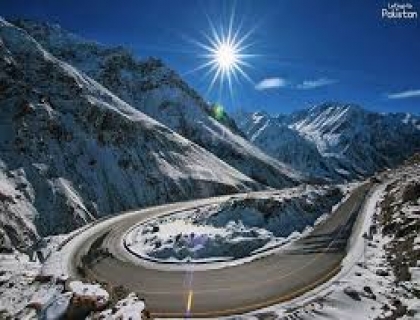 July is the peak season for tourists tovisit Khunjerab P. The weather of Khunjerab P is too chilly. Itrsquo;s a marvelous place with striking mountains and sceneries. There is no tea and food stalls at Khunjerab p so take your eatables with you. Khunjerab P has a very beautiful scenic view.There are many hotels and resorts in Khunjerab P for tourists. Bus service is available daily between Gilgit and Kashgar through the Karakorum highway. Many international tourists visit this place and relish the striking view.

There are a large number of police checkpoints, cameras on the roadside of Khunjerab P.ATM is installed at 4,693 meters and 15,397 feet above sea level. The distance of Khunjerab ATM from Islamabad is 765 km. Through a car, you can reach to Khunjerab in 16 hours. After many troubles and challenges of the construction of ATM and the support of Pakistan Army, and local residents the mission of ATM is succeeded.

Khunjerab P is the best place for tourists. It is so peaceful and calm place. Khunjerab P is surrounded by heavenly mountains. In winters snow on mountains looks striking. You can easily travel to China from Pakistan through Khunjerab P. 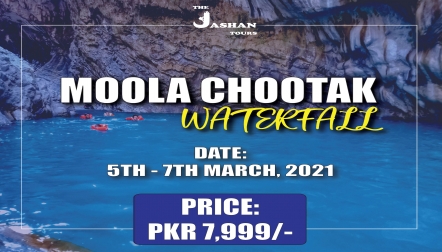 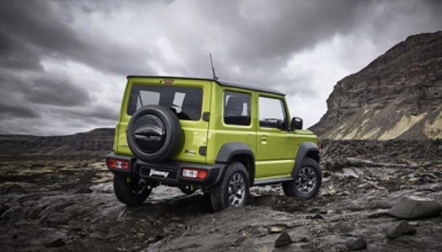 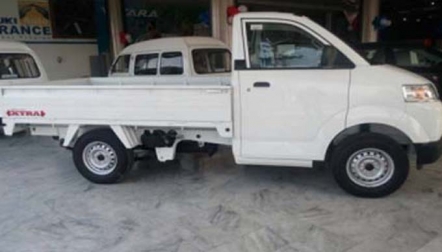 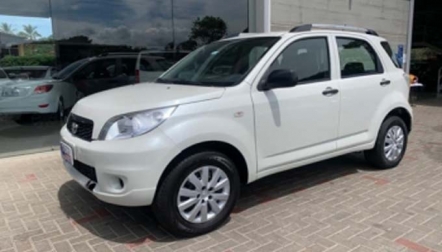 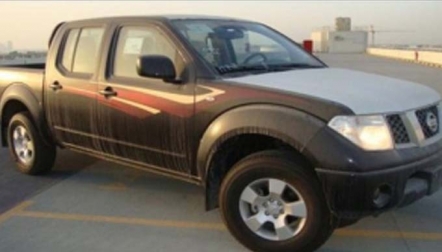 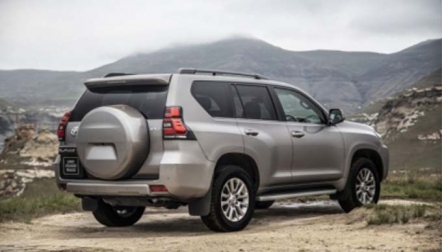 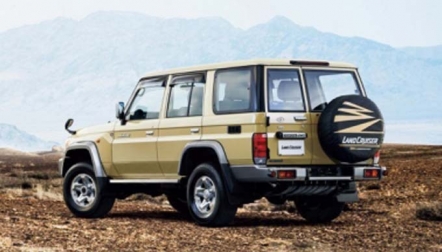 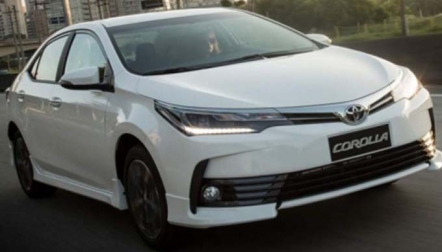 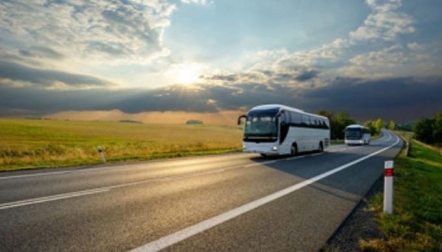 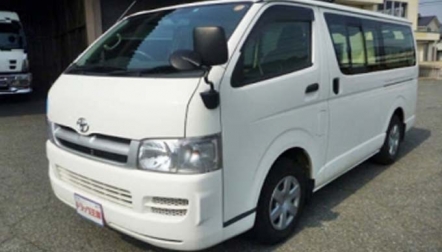